This guide will help you locate resources about Youth Work

Use the page tabs above to find relevant online and library resources.

These days: a short film on youth suicide

These Days: A Short Film on Youth Suicide 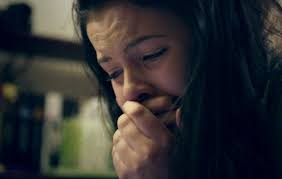 Intended to open up debate and discussion around suicide, the drama explores: what can lead to suicidal thoughts; the warning signs; how to support someone thinking about suicide, dealing with depression, and coping with tragedy when someone close takes their own life. An essential resource for teachers wanting to raise awareness about this difficult topic and encourage student discussions around mental health and emotional well being.

LOOKING AFTER THE KIDS

Looking after the kids 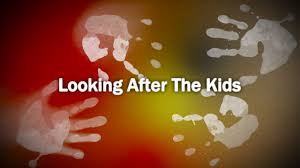 The Point with Stan Grant: Looking after the kids

WHAT DOES A YOUTH WORKER DO?

On any night in Australia, 22,000 teenagers are homeless. This film tells some of their stories. OASIS is a shelter for homeless young people in Surry Hills in inner-city Sydney. It is run by The Salvation Army. This observational documentary follows the daily lives of both the young people and the Salvation Army staff who care for them and work with them to try and make a difference in their lives. The Oasis is a confronting and moving observational documentary about the lives of people many Australians often only see and avoid on the streets. Finishes with live discussion hosted by Tony Jones. ABC. Broadcast date 10.4.2008

Latest resources on Youth Work - borrow now or ask for an interlibrary loan. 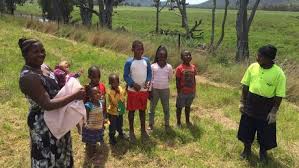 This week's Australian Story follows Mingoola local Julia Harpham's journey to save her town from the brink of closure. The peaceful rural community, located on the NSW/Queensland border, has recently experienced a decline in its population which has nearly resulted in the closure of the local school because of a lack of student numbers. A determined Harpham sets out to find new settlers in the hope of reviving Mingoola and meets Emmanuel Musoni, a refugee advocate who is trying to rebuild the lives of African refugees who have been resettled in western Sydney but are struggling to cope with city life. It is an inspiring story that has resulted in a win-win for both parties. ABC. Broadcast date 7/11/2016. Duration 27 mins.